Due to global chip shortages, this product temporarily available only with a system sale. 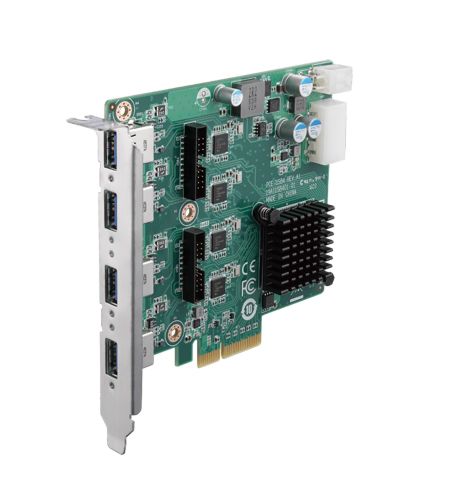 We look forward to seeing you!