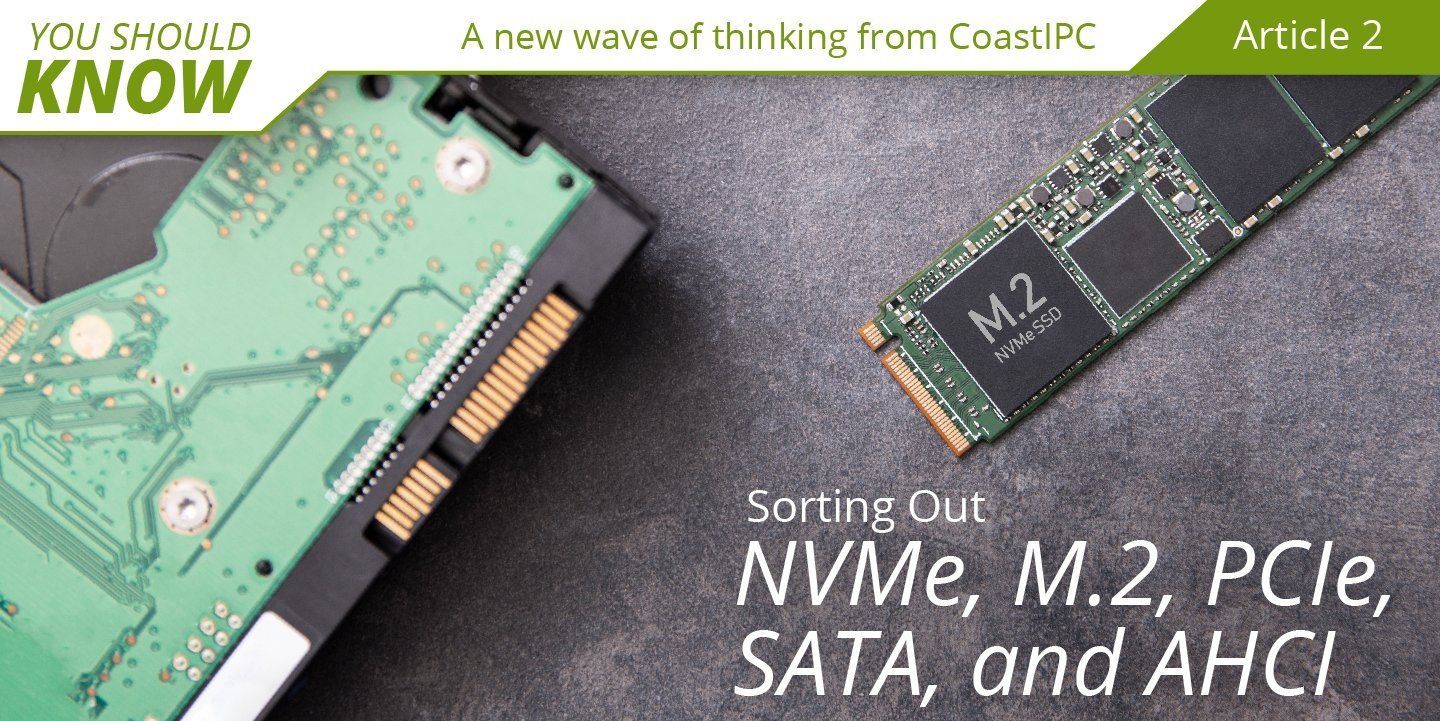 You now have a choice of SSD-to-PC interconnect technologies you can mix and match to achieve the best cost versus performance versus compatibility tradeoff that suits you.

Back when all computer disks used to spin, they all employed the same standard hardware to connect electrically to the PC, which was SATA. SATA hardware employed one communication protocol to talk to the PC, which was AHCI (Advance Host Controller Interface). Some SSDs still use SATA and therefore also still use AHCI. This makes them backward compatible with systems with SATA support, while also taking advantage of SSDs faster performance. However, since the AHCI protocol was designed for mechanical drives, it acts as a bottleneck that stops you from getting the most performance from your SSD.

Enter NVMe, Non-Volatile Memory Express, a protocol that replaces AHCI and uses either PCIe as it’s electrical interconnect or a new interconnect called M.2. NVMe delivers up to 3500MB/s versus the 600MB/s maximum of SATA SSDs. (SATA III SSDs are available with SATA, PCIe or M.2 interconnects.)

Introduced with Intel’s Coffee Lake process, M.2 SSDs are PCBs with multiple flash modules that connect via an M.2 connector to an M.2 slot on the motherboard. Depending on configuration, they can support SATA/AHCI (via an M2 slot) or NVMe (via PCI Express lanes exposed via an M2 slot). One big advantage M.2 has over a pure PCIe card is that the same card can support multiple interfaces in combination, including USB 2.0, USB 3.0, WiFi, Bluetooth, cellular, and audio. Another advantage is that M.2 PCIe NVMe SSDs feature thousands of processing queues versus the single queue provided by older interfaces — thereby greatly boosting transfer speeds compared to those technologies.

All this leaves you with a lot of options to consider when choosing the right SSD interconnect technology, alone and in combination. If lowest cost and backward compatibility are must-haves, then you are probably looking at SATA SSDs. However, if M.2’s flexibility and multiple processing queues are priorities then you’ll need a M.2-equipped motherboard. And NVMe is the performance protocol of choice on either PCIe or M.2. Of course, as with most things, greater performance and flexibility come at a higher cost. On the other hand, investing in tomorrow’s SSD interconnect technologies (i.e., NVMe and M.2) today may lower your costs over the long run.

Looking for more help evaluating your SSD interconnect options? We will be happy to assist. 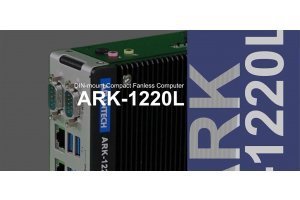 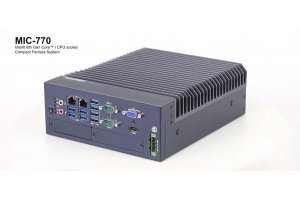 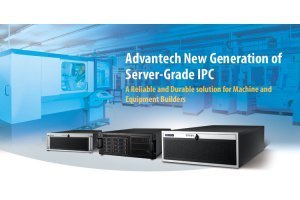 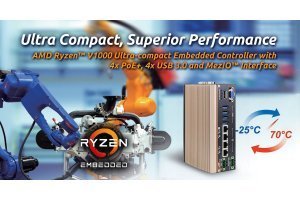