How PCIe 4.0 Is Driving Industry Trends & Industrial Internet of Things 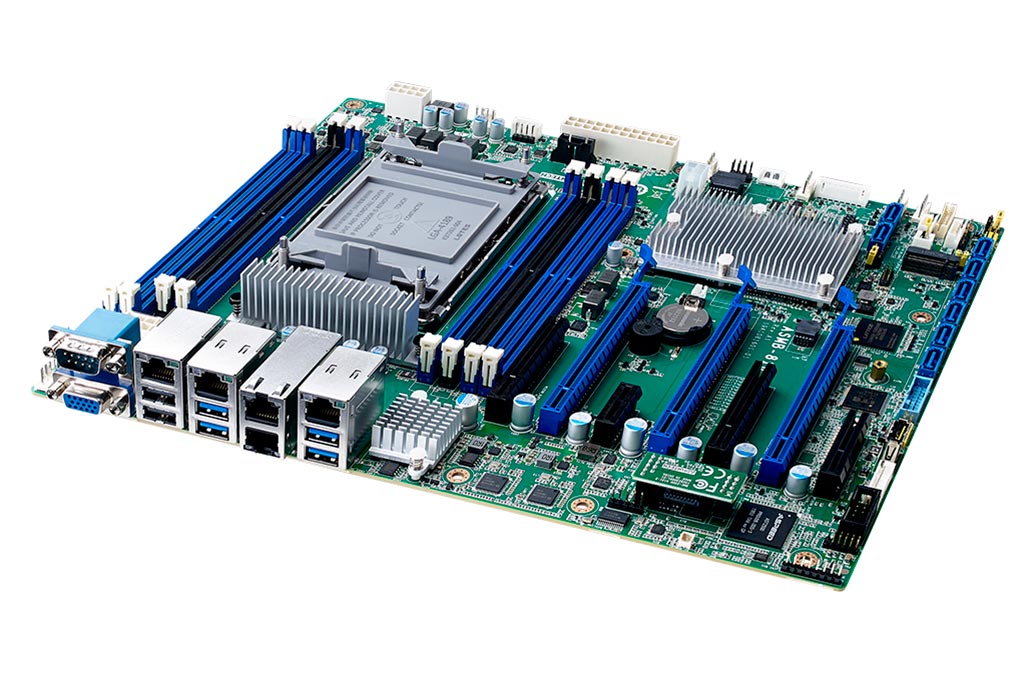 Computers are more connected than ever. As cloud services, networks, IT, advanced simulation, digital twins, machine learning, vision applications, and more demand greater broadband and faster data transfer rates, the need for PCIe 4.0 has increased. The following briefly explains this standard and why it is a rising trend entering 2021.

PCIe 4.0 doubles the bandwidth of the previous version.

Allowing more data to be processed more quickly is important, as more software, systems, and networks operate in real time. Solid-state drives, in particular, have advanced to the point where they are running up against the bandwidth limitations of PCIe 3.0. Whether you are using a video wall, using real-time enterprise software to track KPIs, or rendering data from a CAD simulation, PCIe 4.0’s doubled bandwidth means it will use the same number of lanes to perform the same tasks as the previous version of the standard. Not only does this increase speeds, but it also improves system productivity and reliability.

PCIe 4.0’s doubled bandwidth means it will use the same number of lanes to perform the same tasks as the previous version of the standard.

Should You Throw Away PCIe 3.0?

The PCIe standard dictates that each generation is forward- and backward-compatible. PCIe 3.0 devices will run on motherboards with PCIe 4.0, and PCIe 4.0 devices will run on PCIe 3.0 motherboards, albeit with reduced functionality. Ultimately, if you do not need the extra speeds and bandwidth, PCIe 3.0 will still work. However, industry is increasingly competitive and seconds count, so depending on your applications, PCIe 4.0 will still have benefits and will prepare companies for the future as technology evolves.

Currently, AMD is the only vendor with PCIe 4.0 support, which it offers with its Ryzen CPUs. Intel has announced that it will support PCIe 4.0 in 2021 with the release of its 11th-generation Rocket Lake CPU. Many products are already PCIe 4.0-compatible. As mentioned earlier, NVIDIA RTX-3000 GPUs offer PCIe 4.0. Additionally, Samsung and Intel are releasing PCIe 4.0 SSDs.

Connectivity and advanced technologies demand increased broadband and speeds. For example, machine vision has adopted standards such as GigE, which may require network rates up to 200 GB/s. This already surpasses PCIe 3.0, so we will see an increased need for PCIe 4.0 in the future.